A vineyard overlooked by a manor built at the end of the 16th century, Mayne can trace its 200-year history back to the Laveau family who acquired it in 1685. The attentive and loving care of Jean Laveau raised the vineyard to the highest level, as evidenced by the wine prices and praises in the Féret, the reputed 1846 Bordeaux wine directory.

Together with Figeac and Soutard, Mayne was at the time one of the most important estates in St. Émilion.

With no direct heirs, the Laveau empire was eventually dispersed amongst family heirs. Various owners succeeded until the beginning of the 20th century when the Nony family became the owners of what had become “Grand Mayne.”

It was in fact in 1934 that Jean Nony, a successful wine merchant established in the Chartrons trading district of Bordeaux, acquired the property from Noël Berbudeau.

When Jean NONY passed away in 1975, his son Jean-Pierre, alongside his wife Marie-Françoise, took over the property. They undertook extensive renovation work and invested in new winemaking technologies and innovations, positioning Grand Mayne among the elite Bordeaux wines.

Upon Jean-Pierre Nony’s passing in 2001, Marie-Françoise, a perfectionist at heart, maintained the course until her two sons followed their father’s footsteps in 2020.

Today, Jean-Antoine, who has been working alongside his mother as estate manager since 2011, and his brother Damien represent the third generation to perpetuate the Nony family legacy, resolutely turned towards the future and excellence. 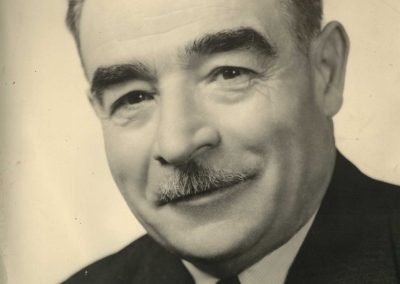 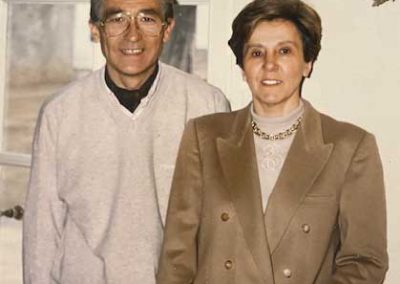 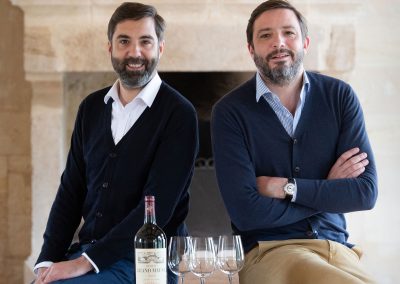 Grand Mayne represents a homogeneous group of stone buildings. Built in the 16th and 17th centuries, the château towers the vineyard where it sits.

The outhouses adjoining the château were built in the 17th century with stone excavated from regional limestone quarries. The architects sought to protect the château from intrusions and westerly ocean winds by constructing a long building facing due west, whose rhythm is harmoniously broken in its centre by a close, paved semicircular arch through which horse-drawn carriages could ride in.

Over the years, a monumental wine cellar and outbuildings have completed this vast complex bordered by long rubble stone walls.

As for the vineyard of Grand Mayne, it grows in a single unit in an ideal natural amphitheatre on the hillside and at the foot of St. Émilion. 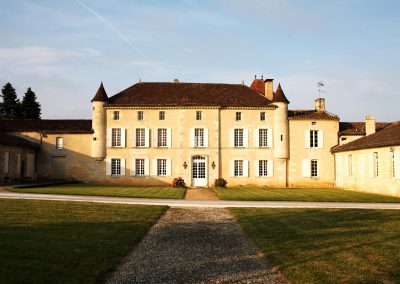 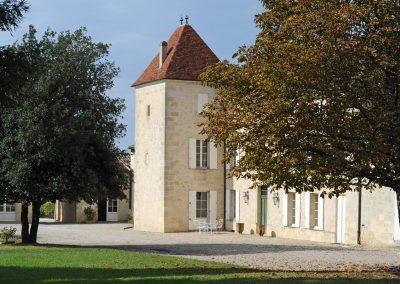 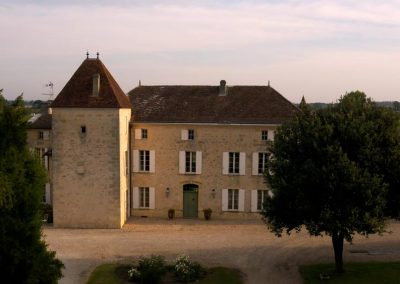 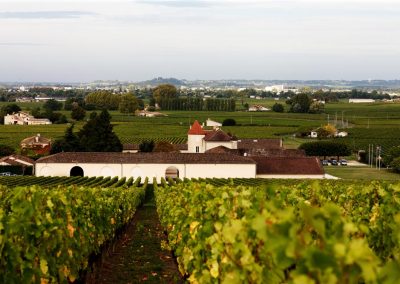 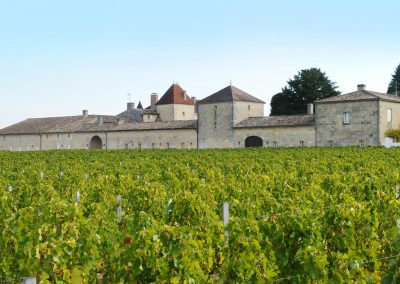 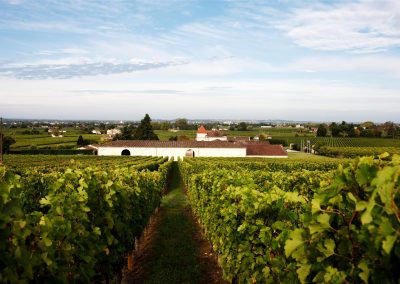 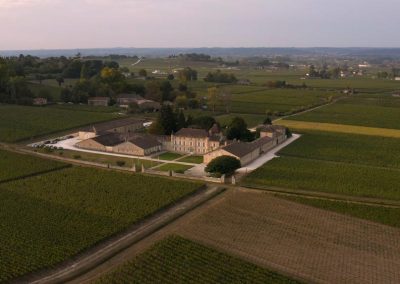 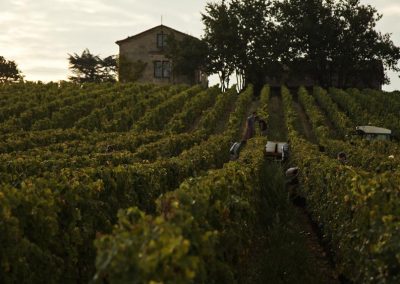 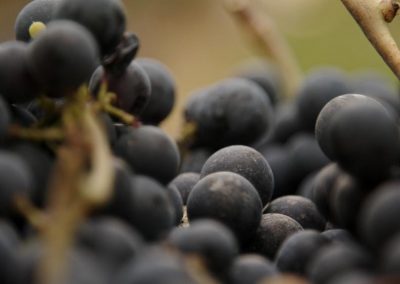 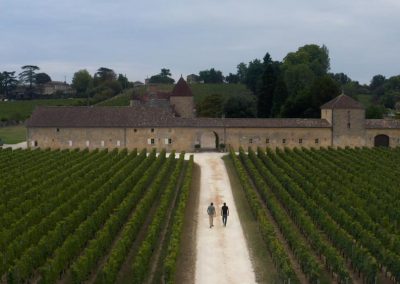 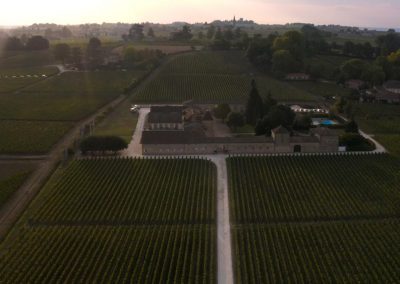 In the cellar as in the vineyard, the regularity of a grand cru is made possible by the loyalty of men and women deeply invested in their work.

Intergenerational and working in a family spirit, our team is proud to be able to count on some old hands who have been at Grand Mayne for nearly forty years. 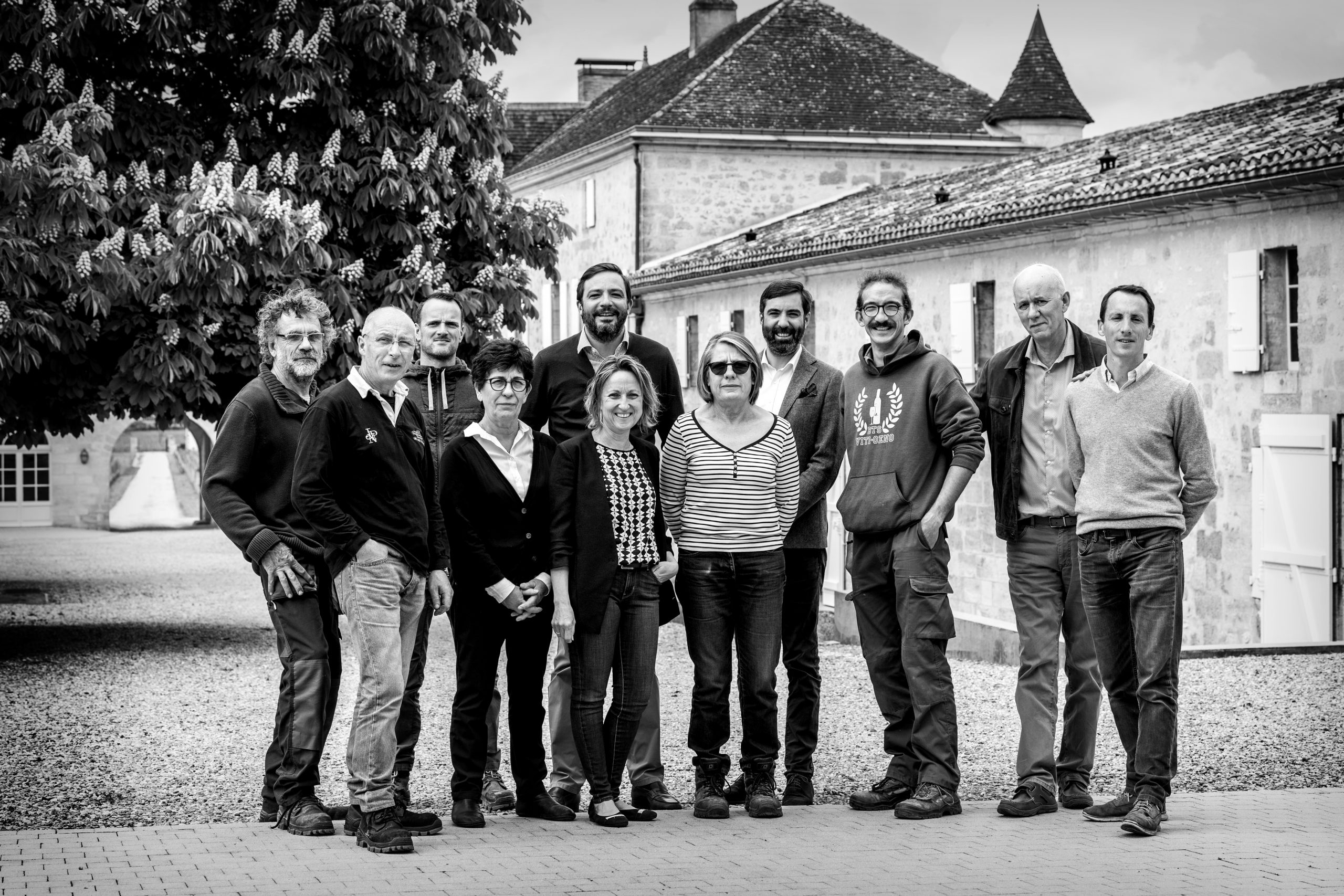 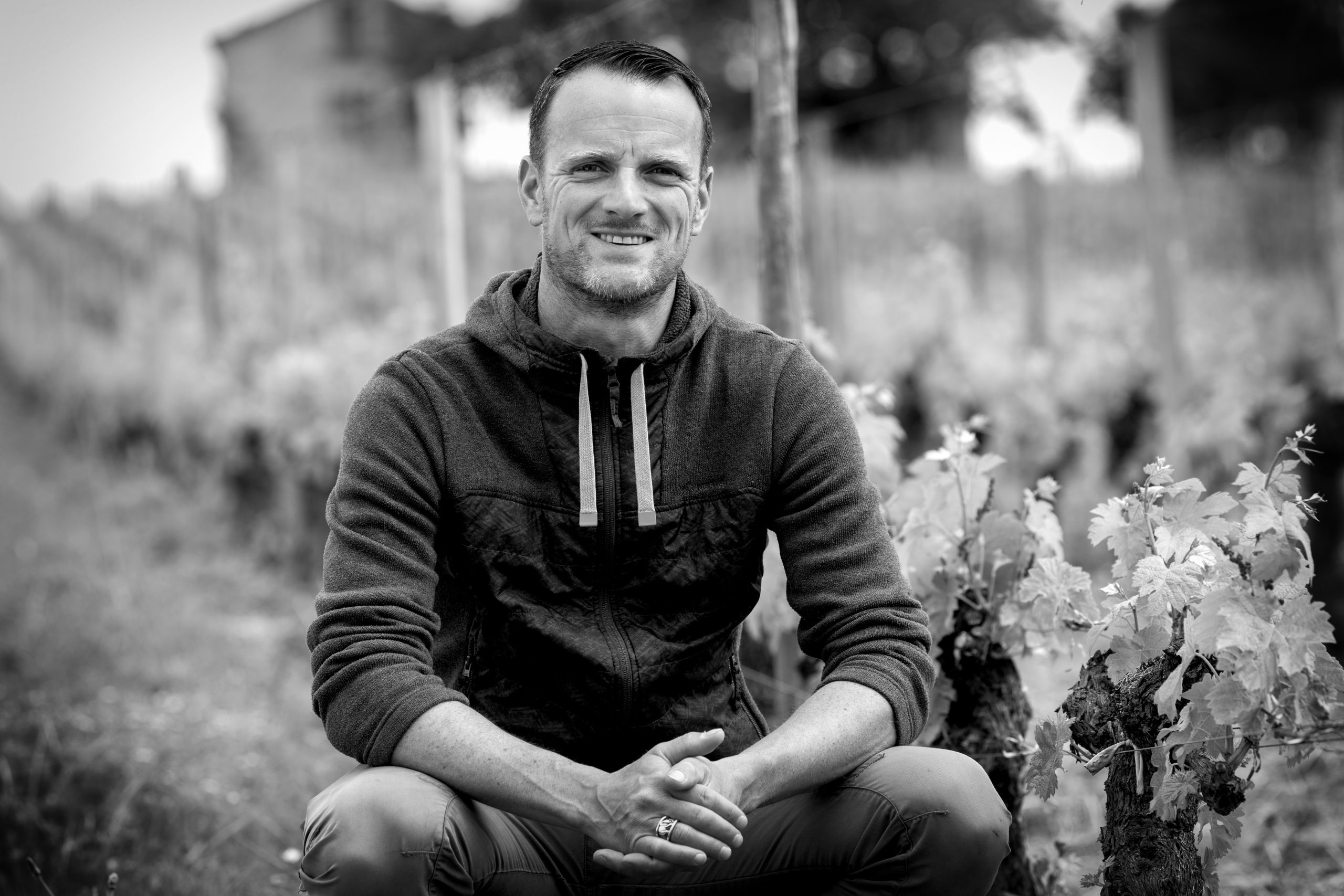 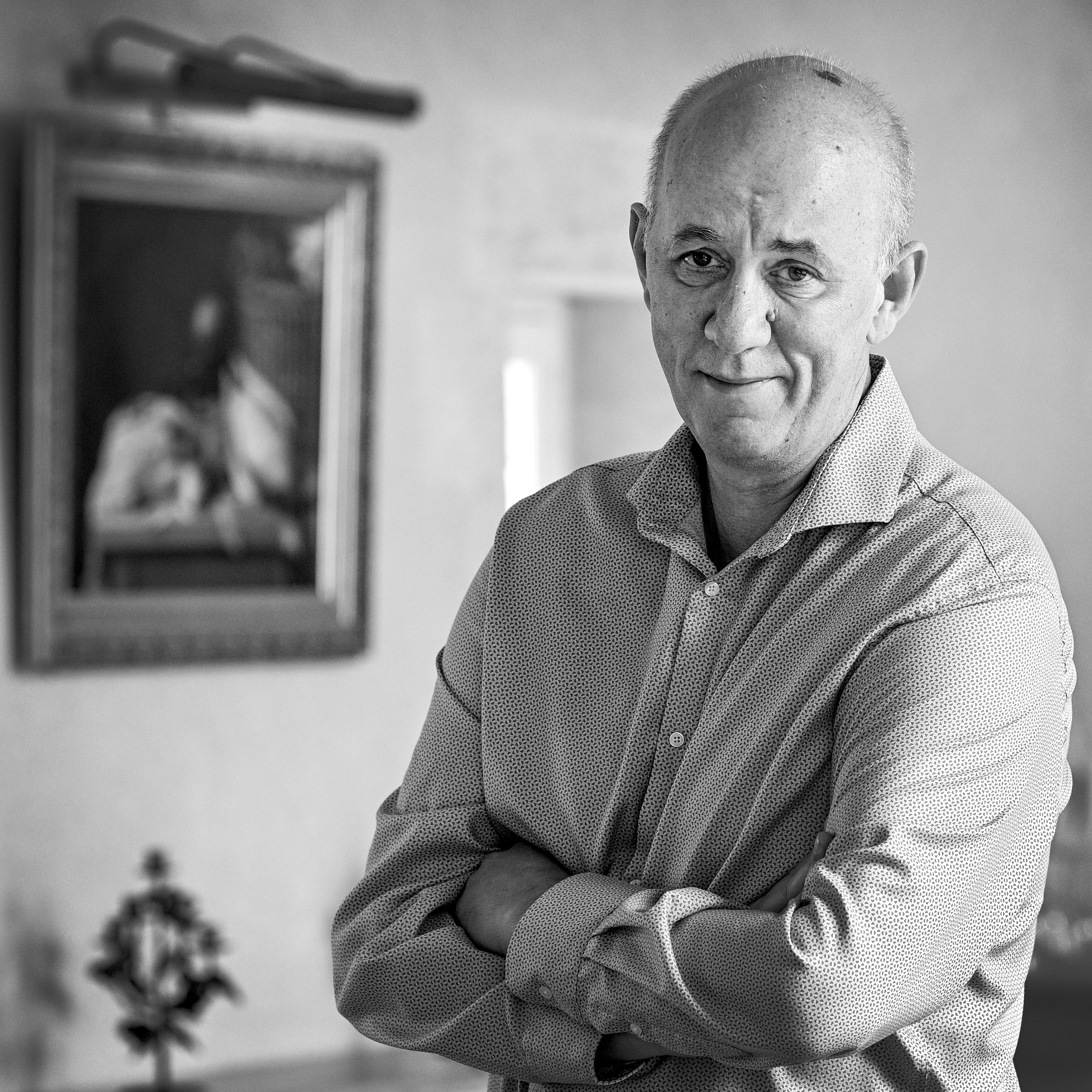 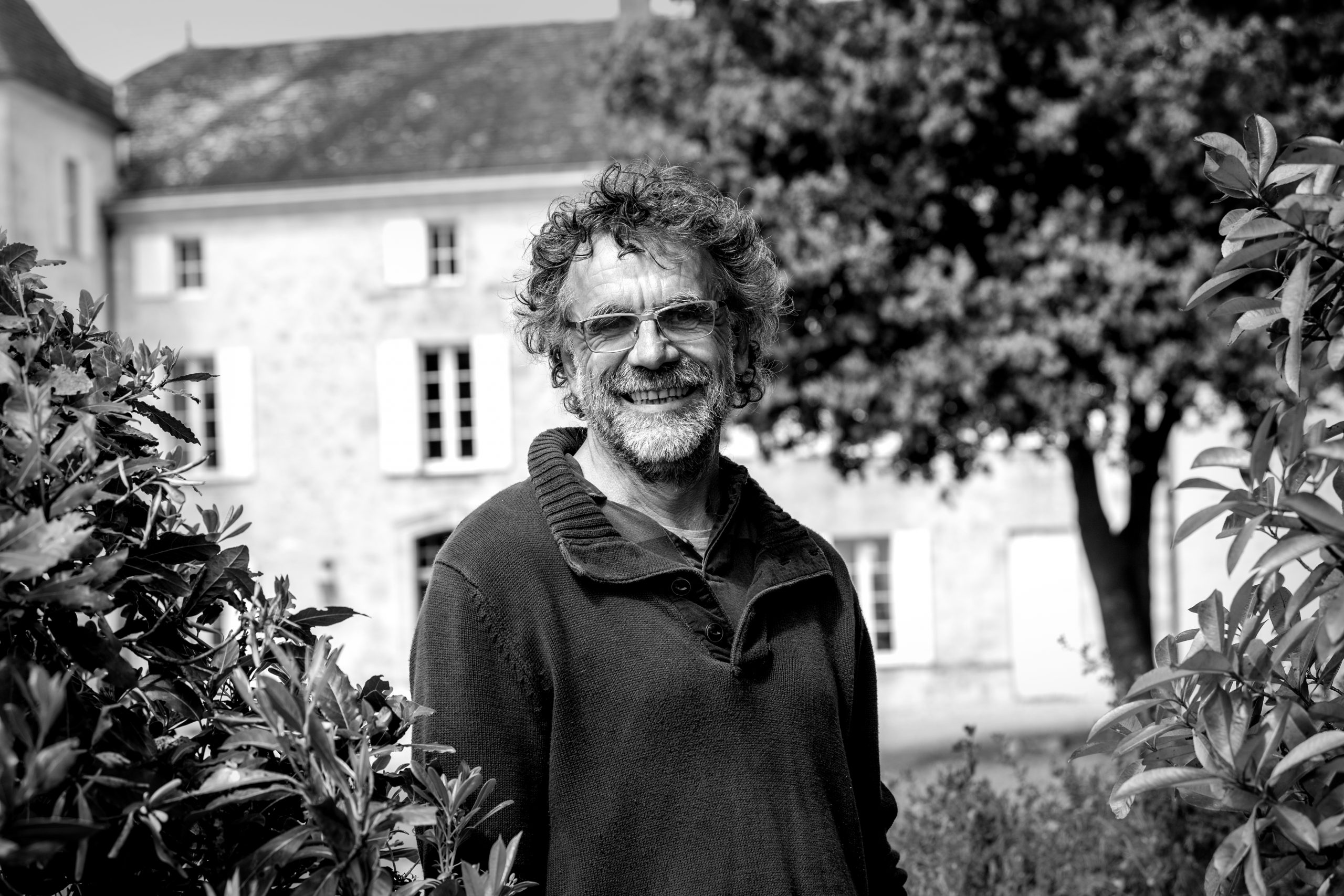 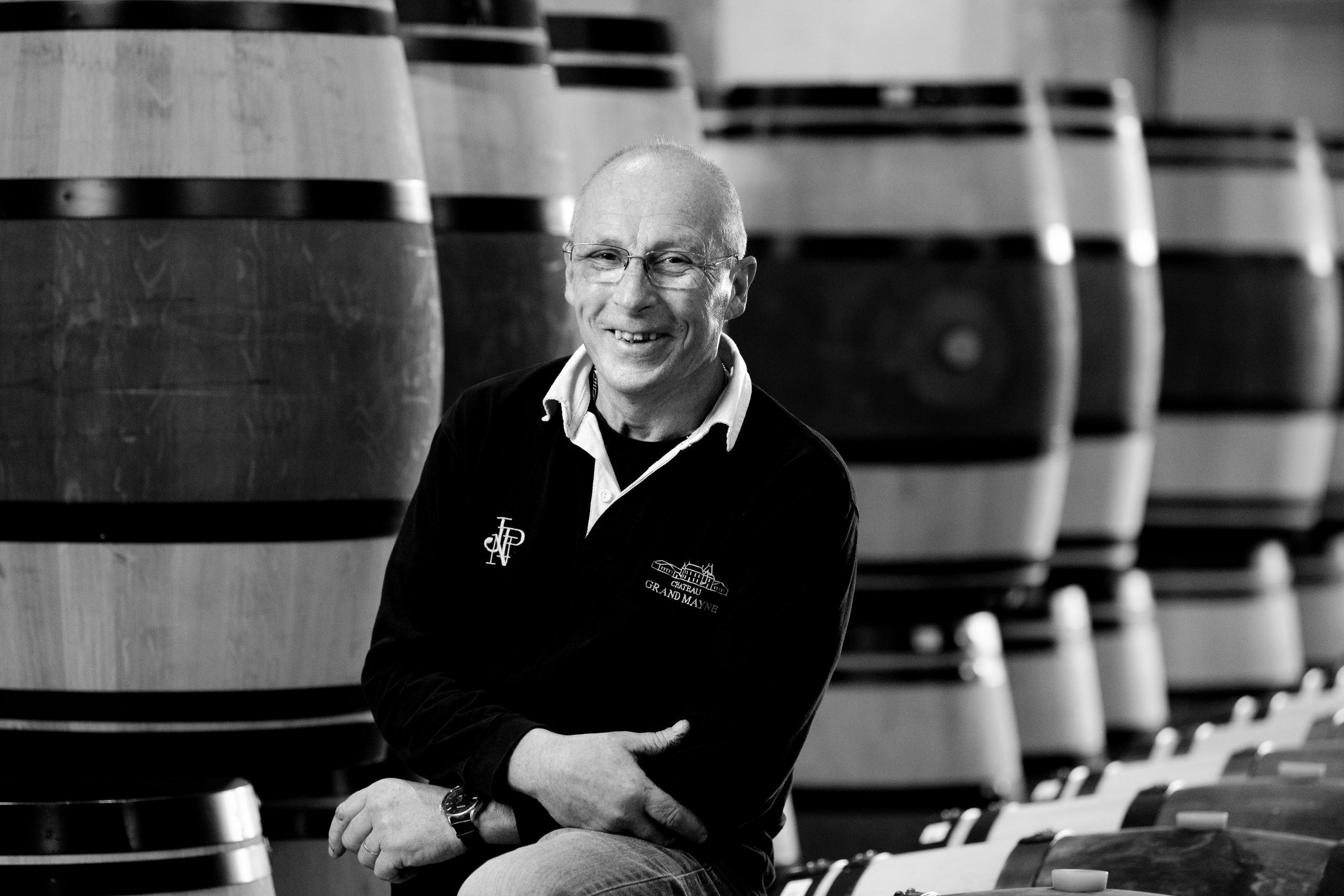 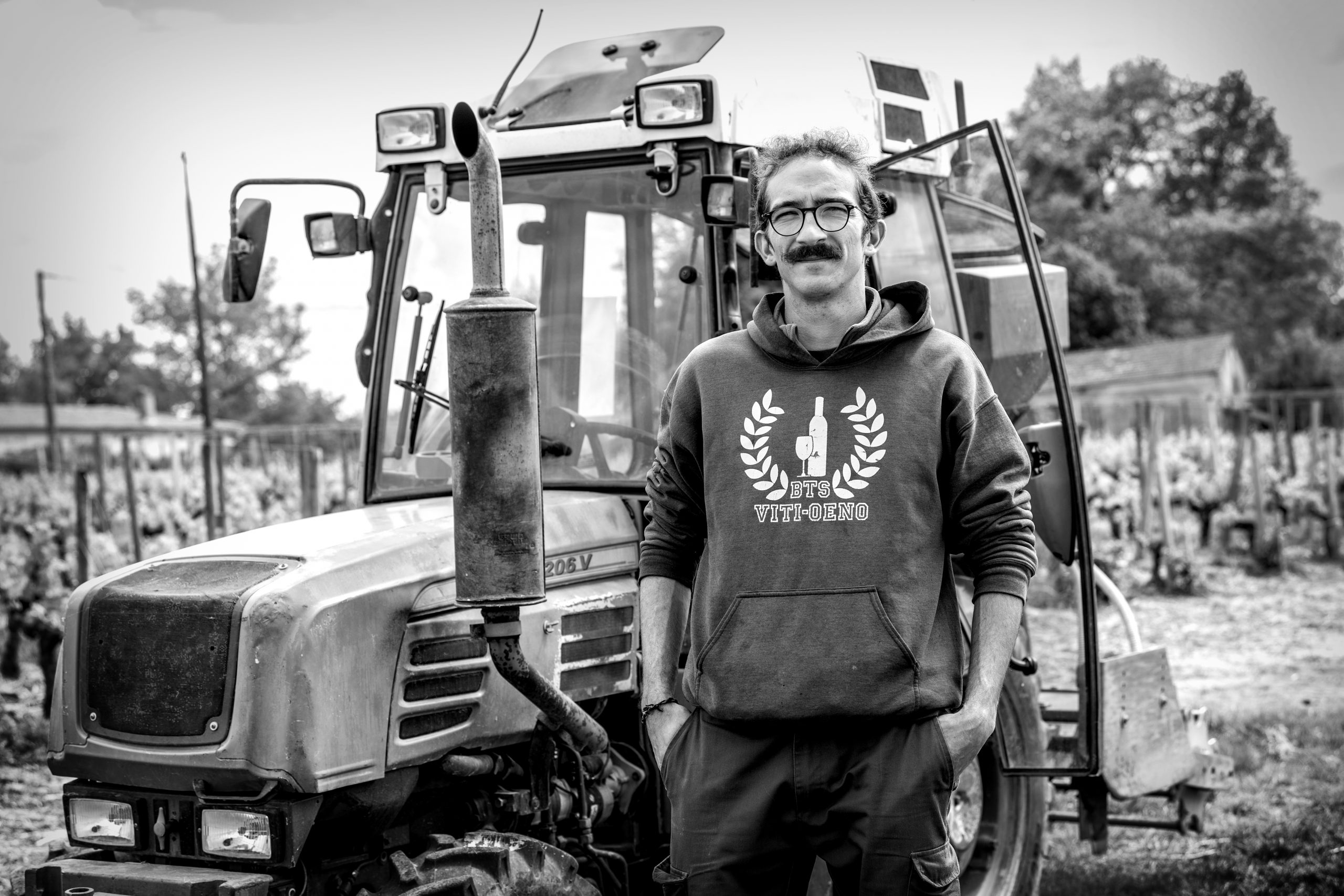 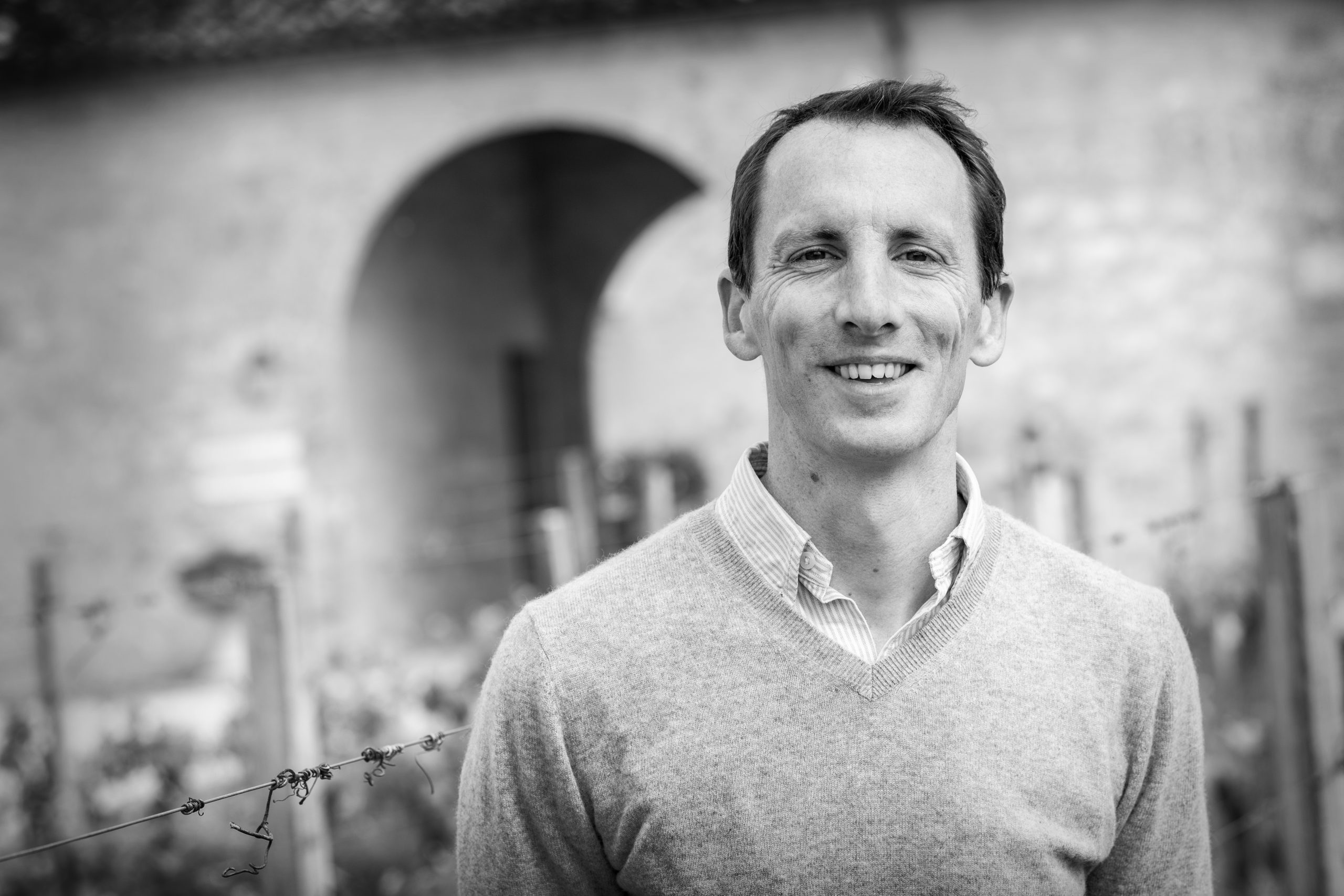